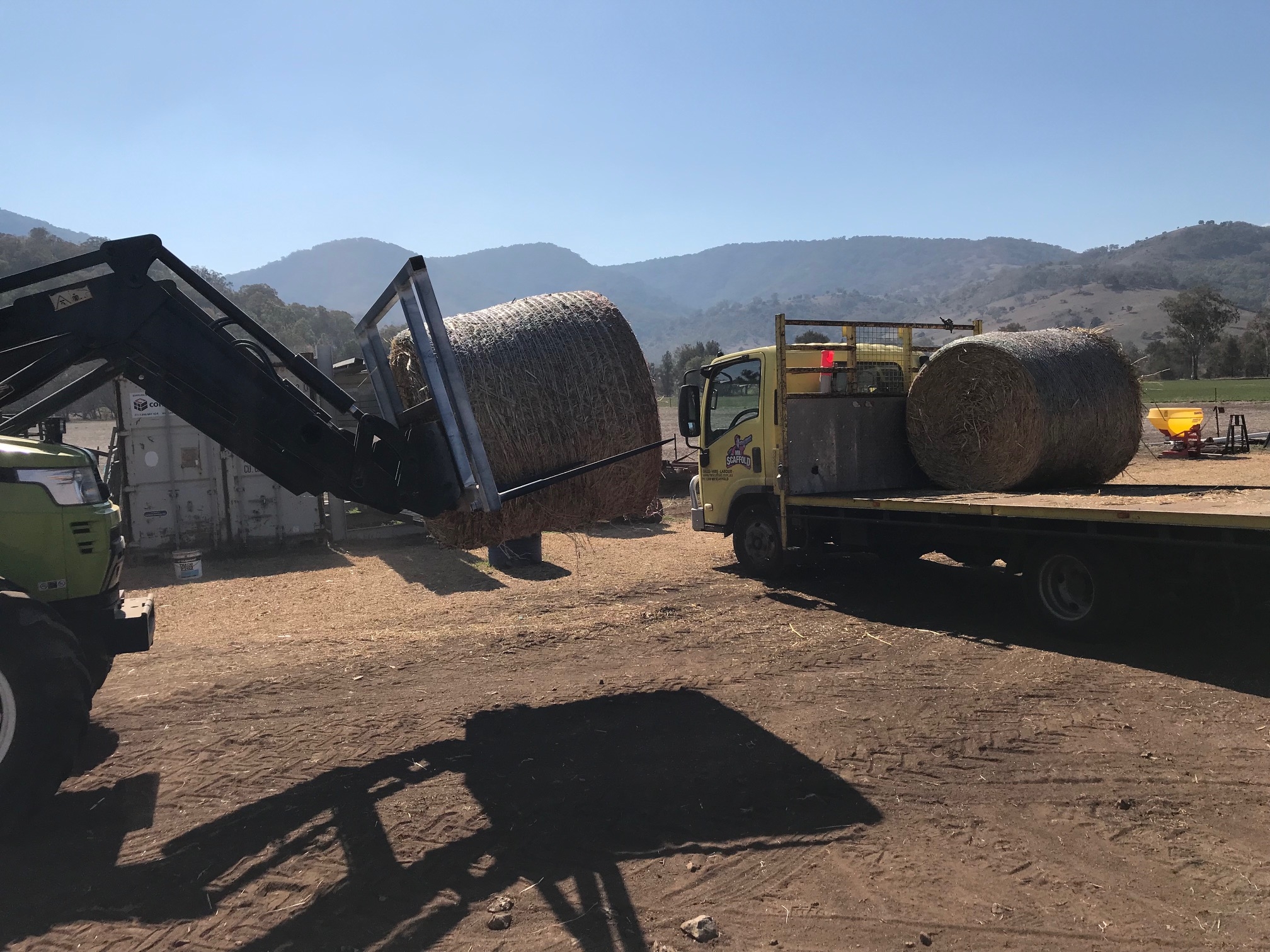 Australia has always suffered from the ravages of drought and it’s effect on the ability of our farmers to feed the population.  From as early as 1790, where captains’ logbooks from the ships that were present in our waters describe a drought that stretched through to 1793.  This early drought became known as the Settlement Drought and it seriously threatened the viability of European settlement.

Since that time, many parts of the continent have experienced both prolonged droughts and wet periods.  The most prominent droughts have even gained names such as “The Federation Drought” (1895-1903), “The World War II Drought” (1939-1945) and “The Millennium Drought” (1997-2009).  There are others, and though they all differ in area, duration and intensity, they all have had an incredibly devastating effect on agriculture and the economy as a whole.

No matter the Historical precedent, the regularity or indeed the much debated global warming contribution to this continued pattern, the one thing that is immediately apparent is the need to support and maintain the presence of those talented and experienced communities that are based in our agricultural heartlands.  The ability of our economy and community as a whole to withstand and eventually recover from these natural or unnatural variations is surely predicated on keeping a viable base upon which to rebuild.

Standing by whilst our farmers and rural communities suffer without offering support and assistance where possible is not only contradictory to our culture, but would be counterproductive to our continued prosperity as a country.  To this end, Mr. Scaffold has joined the majority of the business community in utilising a small measure of our business assets and money to help with the relief effort.

Our National Project Manager personally took the time to drive one of our trucks up to Tamworth, having picked up some hay from Freemans Reach before leaving.

Our staff helped by donating some to the cost of purchase for the hay, but the bulk of the cost, the vehicle and fuel were all supplied generously by the Mr. Scaffold ownership group.

Mr. Scaffold is proud of the efforts of our Managers and staff in doing what little we can at this time, and we will continue to help.  If you or your company feels inclined to do the same, please do not hesitate to contact the City Slickers group, who are working continuously to help support our rural communities.